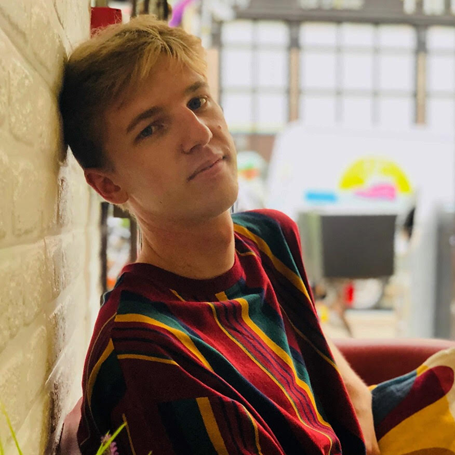 Benjamin Penzner is currently a student at the University of Michigan, studying with a former student of the late William Primrose, Yizhak Schotten. Ben has been on tour with Colburn Conservatory to play at the Edinburgh Music Festival in the summer of 2018. Last year he one first prize at the MASTA solo competition in collaboration with Michigan Music Conference. He has held many principle positions with youth groups such as the American Youth Symphony based at UCLA, The Colburn Youth Orchestra, and the Colburn Chamber Orchestra. In 2015 he was accepted to the Aspen Music Festival as an ACA fellow, as well as a chamber music participant in the Wu Han-Finckel Chamber Music Program.