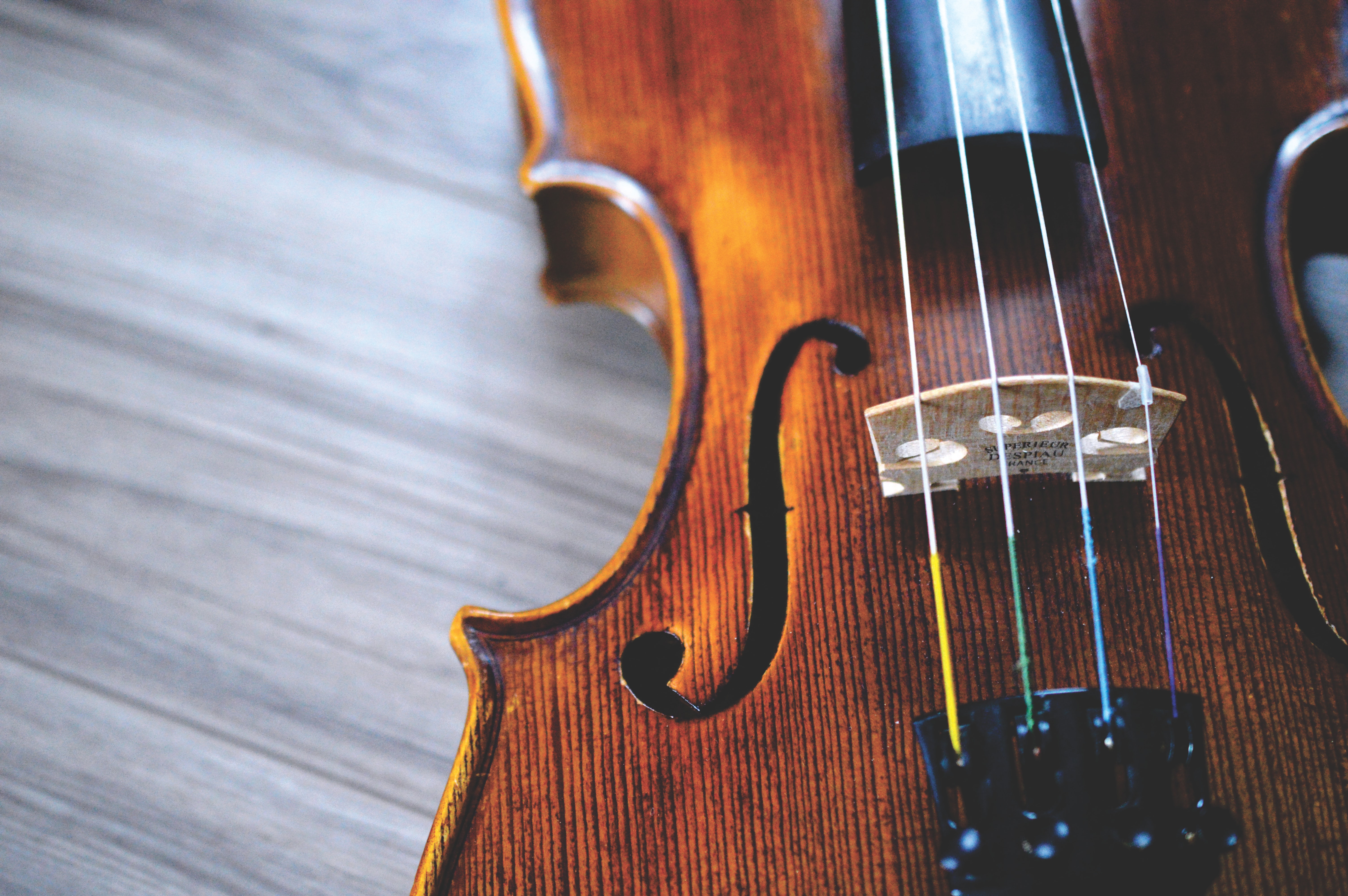 Brahms Symphony No. 2 has been described as “all rippling streams, blue sky, sunshine and cool green shadows.” The piece was written while Brahms was on summer holiday and stands in stark contrast to his 1st symphony. You will hear why early listeners came to call this Brahms’ Pastoral Symphony.

Beethoven moved to Vienna in 1792 and quickly gained a reputation as one of its premiere pianists. This was no mean feat as Vienna was a “city of pianists” with at least 300 performers teaching up to 6,000 pupils. Carl Czerny explained Beethoven’s popularity:

In whatever company he might chance to be, he knew how to produce such an effect upon every hearer that frequently not an eye remained dry, while many would break out into loud sobs; for there was something wonderful in his expression in addition to the beauty and originality of his ideas and his spirited style of rendering them.

As was typical of composer-performers of the time, Beethoven wrote his concertos to feature himself, often at self-produced concerts. The clues as to when and where Beethoven first performed this concerto are sketchy, but it may have been at a concert organized by his teacher Joseph Haydn who had recently returned to Vienna after a long stay in London. Three of Haydn’s “London” symphonies were also on that program!

When Beethoven wrote his first two piano concertos he was still following the models established by that other great Viennese composer, Mozart. The first movement has a long orchestral introduction that introduces the themes that the piano will expound upon after it enters. The central section that develops those themes is played almost entirely at a soft dynamic. After a restatement of the themes, there is a spot where Beethoven would have launched into a solo improvisation—a cadenza. Several years after the publication of the concerto, he wrote out three cadenzas for other performers to use.

The second movement has a beautiful song-like quality with an important part for the clarinet. The last movement is a delightful romp, full of Haydnesque wit.

These days, the popular characterization of Brahms is that of a melancholy, forever-old man: balding, with a long, disheveled gray beard. We listen to his music as if he were always stuck in the autumn of his life. Still, Brahms was young once and, at the time he wrote his Second Symphony, even happy! In the summer of 1877, he was in the village of Pörtschach in southern Austria. There were inspirational views of snow-capped peaks towering over the lake, the eating was good and, as Brahms wrote to the critic Eduard Hanslick, “The melodies fly so thick here that you have to be careful not to step on one.” Just the year before, Brahms finally broke his decades-long symphonic writer’s block by finishing his First Symphony—what Hans von Bülow called “Beethoven’s Tenth.” He was in a cheery mood and produced this light-hearted work, his Second Symphony, in about four months.

He was also in a playful mood. Although, this is undoubtedly Brahms’s cheeriest symphony, he claimed to a friend that the orchestra would play “with crepe bands on their sleeves because of its dirge-like effect.” He wrote to his publisher, “The new symphony is so melancholic that you can’t stand it. I have never written anything so sad, so minor-ish: the score must appear with a black border.” Writing to another friend, he claimed that his Second Symphony wasn’t really a symphony, but more like a serenade:

You have only to sit down at the piano and with your little feet on both pedals alternatingly, strike the chord of F minor several times in succession, first in the treble, then in the bass, fortissimo (very loud) and pianissimo (very soft), and you will gradually get a vivid impression of my latest.

The joke is that the symphony is in D major, containing not one F minor chord!

Maybe Brahms wasn’t being so funny when he described this symphony to friends. There are some dark moments, most notably near the beginning of the first movement when the timpani sound a roll like distant thunder and the trombones play dark, ominous chords. Vincenz Lachner wrote to Brahms asking why he injected this darkness into such a lighthearted work. Brahms replied: “I would have to confess that I am . . . a severely melancholic person, that black wings are constantly flapping about us.”

After a performance of a Brahms symphony, the critic Virgil Thomson once heard a patron exclaim, “Brahms is so dependable!” This symphony is no exception. All of the movements follow the normal pattern for a symphony.

The first movement presents the opening theme right away. In it you’ll hear the motives which permeate the entire work. The second theme, played by the cellos and violas, is typical for Brahms: soaring and lyrical.

The melody in the second movement is an extended one, again played by the cellos. After a contrasting middle section, it comes back at the end of the movement, this time ornamented by the rest of the orchestra.

The third movement is a gentle little Austrian dance with a kick on the third beat, known as a ländler. Two faster and more robust episodes interrupt the pastoral setting. The final movement begins in a hushed manner. As it progresses it becomes more ebullient until even the trombones, who were responsible for the only gloom in the first movement, join the merrymaking and go out in a blaze of glory.