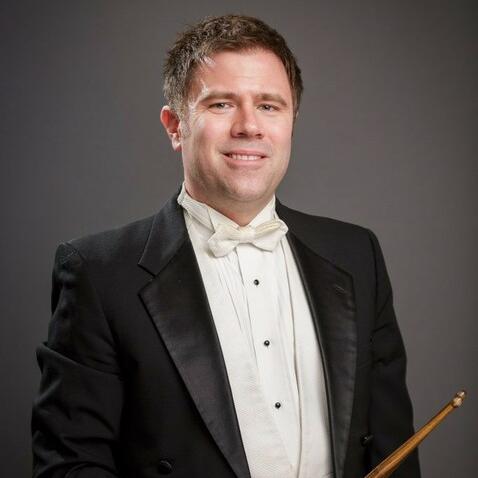 Andrew Cierny joined the Lansing Symphony in September 2022. He also serves as Principal Percussionist with the Illinois Symphony and holds positions with the South Bend Symphony, Illinois Philharmonic, and the Northwest Indiana Symphony. From 2004-2008, he was a member of the Fort Wayne Philharmonic and, prior to this, a fellow with the New World Symphony in 2003-2004. He also performed extensively with the Milwaukee Symphony for ten seasons, traveling to Carnegie Hall with the MSO in 2012 to perform in the “Spring for Music” festival.

While attending DePaul University, he was a member of the Civic Orchestra of Chicago for three seasons, a fellow at the Tanglewood Music Center, National Repertory Orchestra, and traveled to Japan in 2002 for the Pacific Music Festival. As an undergraduate, he also subbed with the Chicago Symphony. Andrew enjoys running, swimming, reading, cooking, and traveling when not playing music.