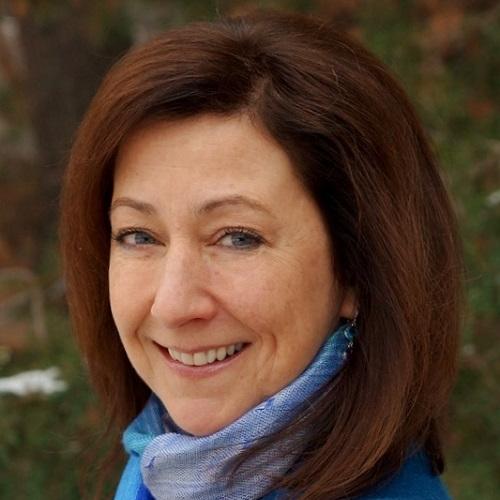 Elinore Morin has been a contracted member of the Lansing Symphony Orchestra since 1990 and Assistant Principal Viola since 2002. She has served on the Orchestra Committee as Chair several times, as well as serving on the LSO Board as the musician representative. In addition to playing with the LSO, Elinore has performed with the Grand Rapids and Ann Arbor Symphonies. Recently, she had the opportunity to travel to the Dominican Republic for the second time to perform in the Conciertos de la Villa de Santo Domingo music festival, consisting of two children’s concerts, a public concert and master classes at the conservatory. In addition to being a violist, Elinore has always loved to sing, and though she is a classically trained soprano, she is currently branching out into the world of jazz vocals.

Elinore and her husband, Norman Birge, live in East Lansing with their two sons, Julian and Adrian. They love to travel, hike in the Sierras, and spend time on the coast of Maine.